Once considered the “cockroaches of the sea”, these crustaceans have come a long way from their humble beginnings. During the 1700s lobsters were so plentiful that they used to wash ashore on Massachusetts beaches in piles up to 2 feet high. If you were to see a 2-foot-high pile of lobsters today I’m sure your mouth would be watering, but in the 1700s they were not as impressed. Lobsters were considered the “poor man’s chicken” and primarily used for fertilizer or fed to prisoners and slaves. Some indentures servants even revolted against being forced to eat the meat and the colony agreed that they would not be fed lobster meat more than three times a week. While we are sure the indentured servants had many reasons to complain we can’t imagine that eating lobster meat could be such a gripe! 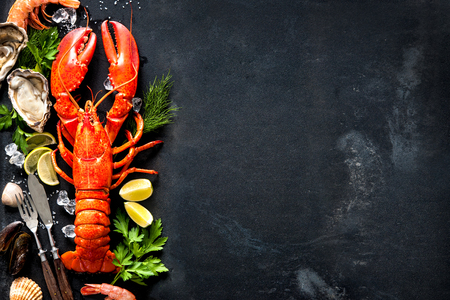 So how did lobsters go from fertilizer to the rich delicacy we know and love today?

It is safe to assume that most people know lobster meat is freshest when cooked alive, but during the 18th century this crustacean was prepared just like any other meat- after it was already dead. When a lobster dies its stomach releases enzymes into the rest of its body and increases the deterioration causing it to go bad quickly. This is most likely the reason people believed that lobster should only be served to poor people or slaves.

As the American rail transportation system began to develop it made it easier for people to travel from state to state. Train workers realized that they could serve lobster to passengers because it was plentiful and cheap. Unaware of the negative stigma that was attached to these crustaceans, the passengers believed they were eating a decadent food and began requesting lobster even when they weren’t on the train.

As word of this delicious meat began to travel it increased demand for lobster and crewmen realized they may have been wrong about this 8-legged ocean dweller.

The first lobster pound was established in 1876, in Vinalhaven, Maine. Early lobster pounds were used only as a method to store fresh lobster. A lobster pound is much like the grocery store fish tank but on a much larger scale.

As demand increased, so did the price and soon lobster meat was no longer considered food for the poor.

During the 1880s, chefs in Boston and New York City restaurants began developing recipes and lobster became a key dish on many restaurant menus.

As chefs experimented with different lobster recipes, they realized that the meat was freshest when the lobster was cooked alive. Cooking the lobster alive went a long way in changing the perception and taste of lobster meat.

When WWII began and food became short supplied, lobster meat was canned and fed to soldiers. During this time, lobster was not rationed and was consumed by the wealthy and poor.

Today, lobster is consumed in a variety of exquisite dishes and accessible with the click of a button. Maine lobster is hailed for being the freshest and most delectable because of Maine’s warmer water. The Maine waters help to create a more tender and sweeter tasting lobster. 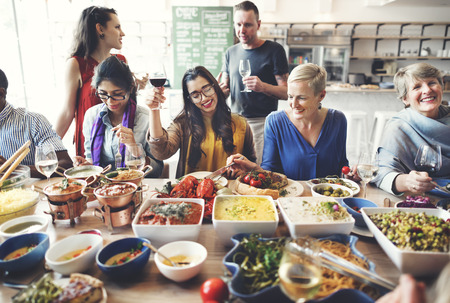 Cape Porpoise Lobster Co. has been dedicated to providing the freshest certified Maine lobsters and seafood for over 40 years. Cape Porpoise lobster tails are caught fresh, cut and immediately frozen. Available in a variety of sizes ranging from small to giant, Cape Porpoise has the perfect lobster for you. With free overnight shipping, we can guarantee that your lobster will arrive fresh and ready to prepare. Visit our Live Maine Lobster page to order yours today!