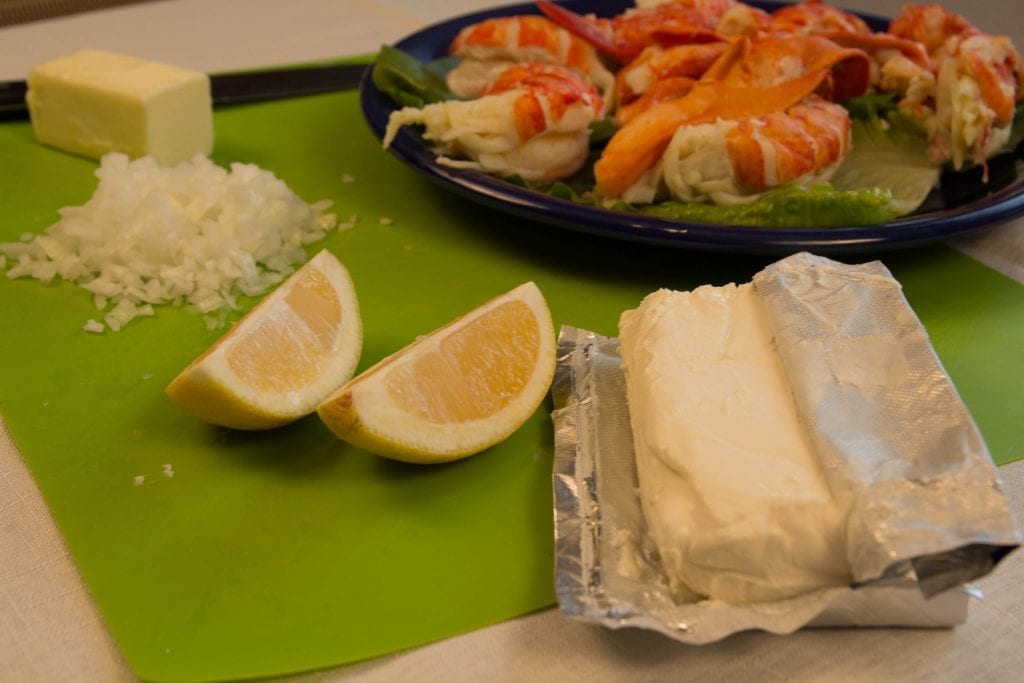 You probably think of lobster first as a main course, as it takes a lot of work and it’s pretty filling. But a lobster’s flavor can lend a lot to other sorts of meals as well. So, try thinking of lobster as an ingredient and you end up with even more ideas of how to use this incredible delicacy.
For example, a really popular lobster dish as of late is lobster macaroni and cheese. This is fairly simple to make and anyone can easily enjoy it. You might also consider a lobster alfredo sauce for other sorts of pasta.
Another idea would be to add lobster to a sandwich. This is a take on the old surf-n-turf tradition, but if you throw lobster and some steak or roast beef in some bread or a hoagie roll, you’ll have a pretty awesome lunch!
Lastly, a lot of people have found lobster sushi rolls to be very appetizing. So, if you’re feeling especially adventurous, you can try to make some lobster sushi rolls. This will take a lot of skill and practice, but if you get good at it, you might end up making lobster sushi on a regular basis!
If you have any other lobster dinner ideas, let us know!