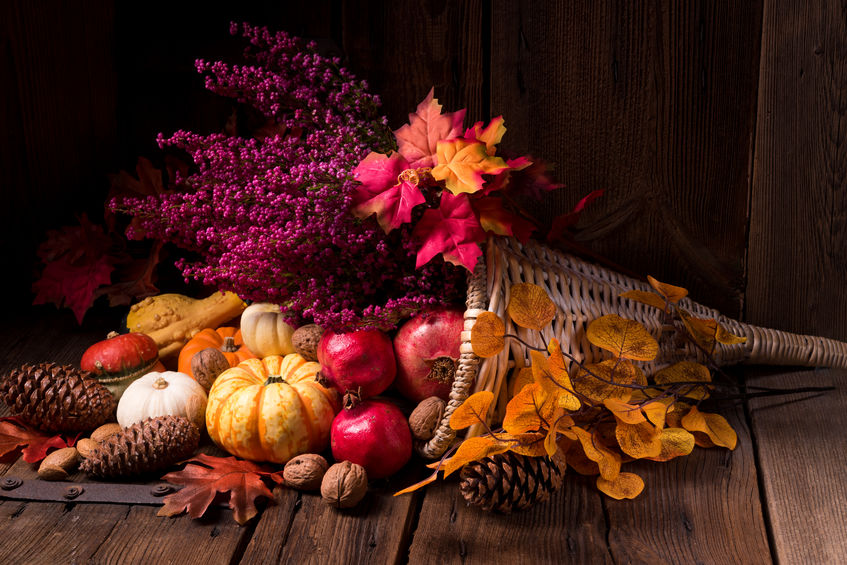 The First Thanksgiving wasn’t an evening long affair, but was actually a three day festival to celebrate the success of the settler’s first harvest in 1621. The Thanksgiving celebration that we imagine – with turkey, stuffing, mashed potatoes and pumpkin pie – wasn’t held until many years later. The celebration was shared between the Plymouth Pilgrims and the Wampanoag Indians, who had introduced the settlers to the foods and farming techniques of North America. The 1621 harvest festival included fish, shellfish, and local vegetables, as well as meats like deer, duck and goose.

Thanksgiving as a National Holiday

It wasn’t until 1789 that President George Washington announced the first national Thanksgiving holiday. However, most presidents didn’t continue on with the tradition. A national day of Thanksgiving was typically only called to celebrate a recent event. Washington, for instance, would frequently order a thanksgiving service for his troops after a successful battle. It took until Abraham Lincoln’s 1863 Thanksgiving Proclamation for the day to become an annual holiday.

Abundant along the shores of New England, seafood like mussels and lobster was a staple in the Pilgrim’s diet. This has led historians to believe that these delicious foods had a place at the first Thanksgiving table. Fish of all kinds were dried and smoked by the settlers and mussels were often served with curd, a dairy product similar to cottage cheese.

During this time period, lobster was so plentiful that these crustaceans were said to wash ashore in piles and were gathered by hand. The lobster was used for food and fertilizer by the Native Americans, and their cooking methods are thought to have inspired the New England clambake method. Wrapped in seaweed and baked over hot rocks, lobsters were a primary part of the 17th century America diet.

Regardless of what seafood fare you incorporate into your Thanksgiving dinner this year, visit Cape Porpoise Lobster Company for a fresh, quality meal. With next day shipping included, you can add the flavors of Maine to your table, no matter where in the United States you live. Visit us online or call 1-800-967-4268 to place your Thanksgiving order today!